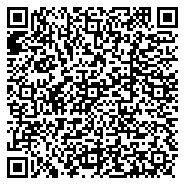 Background: Trans cranial direct current stimulation is a new treatment for neuromodulation and in several studies showed positive effect on Parkinson's disease especially motor symptoms. The aim of this study was to assess additive effects of consecutive sessions of tDCS on functional balance in patients with PD.

Results: There was no significant time-Group interaction in any time point showing that behavior of experimental and sham groups didn’t differ regarding changes in BBS (df=1.44, F=0.91, p=0.38).

Conclusion: Based on the results of the present study there is no significant effect of tDCS on functional balance in patients with PD at any time point.