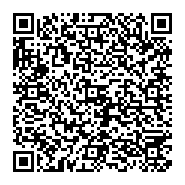 Seaweeds such as Ulva lactuca, Ulva fasciata, Caulerpa racemosa, Caulerpa lentillifera, Gracilaria corticata and Gracilaria dura were analysed for its in-vitro anti-cholesterol activity. After investigation, Ulva fasciata showed highest in-vitro anti-cholesterol activity of 97.63 %, so Ulva fasciata were further analysed for in-vivo anti-hypercholesterolemic activity by experimenting on Wistar albino rats. The serum total lipid profiles of treated rats were analyzed. The concentration of HDL is comparatively high in all groups. The concentration of LDL and Triglyceride is lowering subsequently in all the groups except the hypercholesterolemic group. The optimum lowering of LDL, TC and increase of HDL were observed for the group-IV of Wistar albino rats which were treated with 600 mg Ulva fasciata.  The histopathological analysis of tissues of heart, liver, kidney and brain showed major inflammation and necrosis of tissues of the group-II rats which was treated with high fat died and seaweed treated rats showed no evidence of tissue inflammation and necrosis.

Due to the endemic burden of cardiovascular diseases throughout the world and the excessive burden of side effects of market available chemical-based medicines, there is a need of cost-effective bio-based medicine with zero side effects. The market available statins groups of medicine have severe side effect of muscle pain, digestive problems, mental fuzziness and longtime medication cause liver damage. So, leading research is focusing to find out the plant-based medicine or therapeutics. In my study, I selected Ulva fasciata, green seaweed on basis of its medicinal and nutritional utilities. Ulva fasciata Delile, 1813: A green seaweed (Chlorophyceae) is known as sea lettuce, edible as vegetables, raw in salads; cooked in soups and food source for human in India, Scandinavia; Great Britain; Ireland; China and Japan due to its high nutritive compositions with protein, soluble dietary fibre, variety of vitamins & minerals especially iron. It has various medicinal utilities also. The studied species is abundant and easily cultivated along the coastal areas of India. The histopathology analysis of liver, brain, heart and kidney all groups were analyzed for tissues conformational changes. It’s showed significant results. From, this study, I may conclude that Ulva fasciata may use as therapeutics for hypercholesterolemia after further more investigation with human clinical trial.

Two stations at Rameshwaram, Tamilnadu, Southeast Coast of India, had been selected for this study. Rameshwaram is a small island, in the Gulf of Mannar, 570 km away from south of Chennai. This famous pilgrimage centre, geographically located at 09°18'.390''N and 079°20'.076''E with the area coverage of 51.8 sq. Km. The Pamban Bridge connects the mainland with Rameshwaram Island. The first station, the Olaikuda is located at 09°18'.853''N and 079°20'.141’’E near the Rameshwaram temple. This is influenced by tourism pressure throughout the year. The second station is Vadakkadu located at 09°19'.700''N and 79°19'.072''E, 8 km away from Rameshwaram temple (Figure 1). The six seaweeds such as Ulva lactuca, Ulva fasciata, Caulerpa racemosa, Caulerpa lentillifera, Gracilaria corticata and Gracilaria dura were collected from the mentioned area as listed (Table 1). Each species of autoclaved seaweed of 250 mg was macerated and dissolved in 100 ml 50:1 chloroform: methanol solution. The adequate amount of this extract was used to test anti-cholesterol activity.

Blank: It was prepared with 20 μl distilled water and 2000 μl of Radox reagent kept in micro-titre.

Sample: The 10 μl seaweed extract was pipetted into microtitre plate and 2000 μl Randox and 10 μl cholesterol solutions were added to it.

Negative control: It was prepared with 20 μl of cholesterol solution and 2000 μl Randox reagent.

Standard: It was prepared with 20 μl Simvastatin and 2000 μl Randox reagent. All set up were incubated at room temperature in 3 minutes. The absorbances of all samples were measured at 500 nm in UV-VIS spectrophotometer [1]. Anticholesterol activity was measured by using below calculating equation:

The acute toxicity test was carried out based on the Organization for Economic Co-operation and Development (OECD) guideline for testing of chemicals (410.423-2011).

Pre-weighted quantity of 1500 mg and 2000 mg Ulva fasciata was well macerated in a mortar and pestle, and dissolved with 10 ml distilled water. The seaweed syrup like solution was made to use as sample for animal treatment for acute toxicity test. Seaweed syrup like solution was prepared everyday fresh prior to every day oral gavages to the experimental animals by feeding needle.

Total 48 Male Wistar albino rats weighing 150-250 g were obtained from the animal house of Tamil Nadu Veterinary and Animal Sciences University (TANUVAS), (CPCSEA registration No.-190/GO/ReBiBt-S/ReRcBiBt- L/2000/CPCSEA and Serial No. 145) Chennai-600051, Tamil Nadu, India was used for the study. A ter collection, Wistar albino rats were transported keeping them within plastic rat cages in groups of 6 rats per cages, within AC car to the central animal house at Rajah Muthiah medical college, Annamalai University, Annamalai Nagar. All rats were housed in poly propylene rat cages in groups of 6 rats per cage in a room with temperature of 25 ± 2oC, relative humidity: 55 ± 65% 12 hours natural light and 12 hours darkness with free access to tap water and dry pellet feed provided from Central animal house itself. All rats were allowed to acclimatize for three days prior to the experiment. Among 48 animals, only 6 rats were utilized for acute toxicity test.

The six groups of hypercholesterolemic rats which were fed with normal feed i.e., control, normal feed; high fat diet group and seaweeds with different concentration (400, 600, 800 and 1000 mg) and one group treated with market available drug Simvastatin.

After completion of acute toxicity test of Ulva fasciata, I conducted the in vivo animal experiment in which the seven groups of wistar albino rats were treated as mentioned (Table 2).

Table 2: The seven groups of Wistar albino rats and their treatment.

At the end of the experiment mercy scarify of animals by ketamine injection and liver, brain, heart and kidney were collected and immediately cleaned with ice-cold saline (0.9% Sodium chloride). The histopathology of liver, brain, heart and kidney were examined by following the standard method [3]. The liver, kidneys, heart and brain were harvested and fixed with 10% formalin saline for 48 hrs and processed for paraffin wax embedding with an automatic tissue processor by dehydrating through 70%, 90%, 95% and two changes of absolute ethanol for 90 minute each. Sections were cut at 5 μm with rotary microtome. The sections were stained by haematoxylin and eosin (H and E) method, examined and photographed using a light microscope.

It was tested according to standard protocol and the results were added below with table and graphical form (Table 3 and Figure 2). 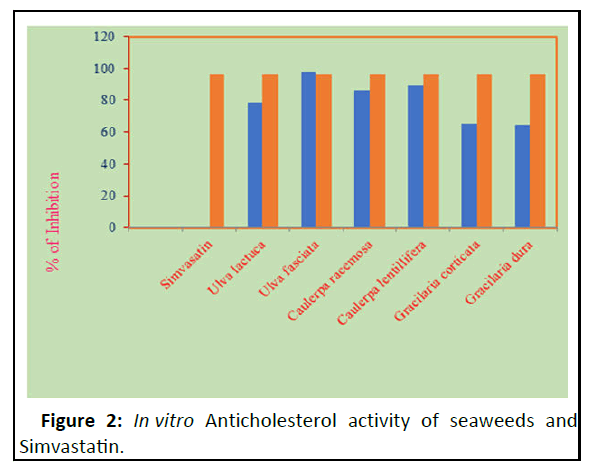 Figure 2: In vitro Anticholesterol activity of seaweeds and Simvastatin.

The in vivo animal experiments were conducted according to standard protocol and the results are elaborated in Figure 3 (Table 4). 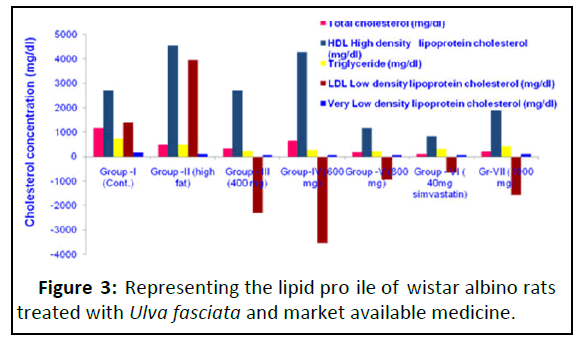 Drug development process is time consuming and laborious similarly expensive. But if food items use as a medicine, means single food item multi work target; its consumption fulfill nutrition and medication. Ulva fasciata is already use as food item and also useful for negotiating multi risk factor of cardiovascular disease. So, in future after human clinical trial with Ulva fasciata, it may be used as bio-medicine for negotiating risk factors of cardiovascular disease.

Author is thankful to department of science and technology, Govt. of India for their cooperation and financial support. Author is thankful to Prof. P. Anantharaman, Professor; and Dean C.A.S in Marine Biology, and all higher authorities of Annamalai University. Author is sincerely thanks to Prof. Deepak Kumar Sinha and Prof. Prosenjit Sen, Indian Association for Cultivation of Sciences, Jadavpur, Kolkata for their support.

Author has no conflicts of interest to be declared.

This work is a DST woman scientist project work with full funding support from DST (Department of Sciences and Technology), Govt of India.