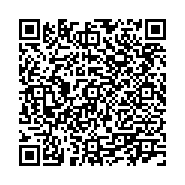 Results and conclusions: Narcotics were used in 31 patients in LH group (15.98%) and 105 patients in VH group (69.54%). Average use of narcotic drugs in LH group was 7:06 hrs, compared to 9:94 hrs in VH group. Postoperative difference in 24 hrs pain intensity was not statistically significant – 1.35 in VH group and 1.12 after LH group. Thus, postoperative pain in first 12 hrs is more intensive after vaginal hysterectomy and lasts longer than after laparoscopic hysterectomy, but in 24 hrs is similar in both groups.

Hysterectomy is the most spread gynecological operation worldwide [1]. Annually about 600000 hysterectomies are performed in the USA [2,3]. At the age 60, 20% of women have had hysterectomy [3,4]. There is no clarity about better shortterm outcomes and postoperative rehabilitation between two methods of hysterectomies - laparoscopic and vaginal [5-9].

Prospective multicenter non-randomized clinical trial was done in patients with benign pathologies who underwent laparoscopic hysterectomy (LH) and vaginal hysterectomy (VH). The study period was January 2014 to January 2017. Medical records of all patients who underwent LH and VH in two clinics (“Aversi Clinic” and “Universe”) were reviewed. Patients with uterine prolapses were not included in the study. Patients with conversion to laparotomy were also excluded from the study. Oncological pathologies were also excluded, other diagnosis were not limited (Table 1).

Patients were divided in two groups: Group A (laparoscopic hysterectomy) and Group B (vaginal hysterectomy). Total number of patients was 345-194 in Group A, 151 in Group B.

In two groups we compared an average postoperative length and frequency of narcotic analgesics’ use in terms of equal dosage and similarity of drugs [10,11]. Questionnaire of VAS Pain was used to identify pain intensity in 24 hrs after the operation. All the patients signed the consent to participate in the trial. Data were analyzed using the statistical software SPSS version 17.

Results were evaluated in both study groups in terms of equal dosage and similarity of drugs.

Questionnaire of postoperative VAS Pain was given to patients in both groups. Patients evaluated pain intensity by 11-point scale in 24 hrs after the operation. Values were following: 1.35 in Group A and 1.12 in Group B (P=0.101, P>0.05).

Our study results on total 314 women were following:

Our trial evaluated pain by two criteria’s - as by VAS scale, also by usage of narcotic drugs (Figure 1). The limitation of the study is that sample size is not sufficient to be used for every patient: only two clinics were studied where one surgeon operated all patients. Different surgeons with individual operating technique could affect postoperative period and pain intensity of a patient [15,16]. Also, we used questionnaire VAS and used it to access the intensity of pain in one person, but we did not compare among different people. For future works patients should be categorized, for example, by age, body mass index, uterine size, etc. [2,17]. 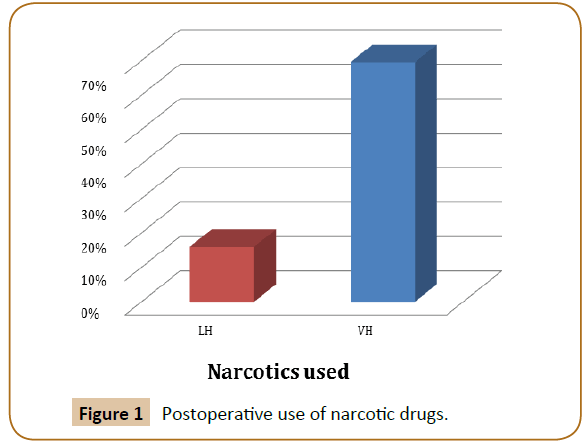 Figure 1: Postoperative use of narcotic drugs.