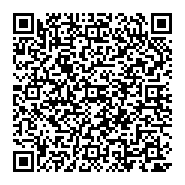 The Prevalence of Unruptured Cerebral Aneurysms in Okinoerabu: A Japanese Hospital-Based Study

Background: Unruptured cerebral aneurysms (UCAs) might lead to a poor outcome. However, the previously reported prevalence of UCAs in Japan ranges widely.

Method: The objects of this retrospective and hospitalbased study were adult residents of Okinoerabu, a small island in Japan. We performed the examination of the brain with 1.5-Tesla MR angiography (MRA) from December 2017 to May 2018 at Okinoerabu Tokushukai Hospital. We estimated the prevalence of UCAs and investigated the characteristics of UCAs.

Conclusion: The overall prevalence of UCAs in Okinoerabu was comparatively high on Okinoerabu. The characteristics of UCAs were as follows: over 5th decade, in ICA, and smaller than 4.9 mm.

Most unruptured cerebral aneurysms (UCAs) are asymptomatic and we often identify them incidentally; however, it is important to detect UCAs by various techniques to prevent subarachnoid hemorrhage. In this study, we investigated the prevalence of UCAs on Okinoerabu, a small island in Japan, using MR angiography (MRA) with 1.5-Tesla MRI.

This was a retrospective study of adult residents of Okinoerabu who underwent examination of the brain using MRA, called ‘Brain Dock’. The examination was performed at Okinoerabu Tokushukai Hospital from December 2017 to May 2018. The Review Board of Okinoerabu Tokushukai Hospital Ethics Committee approved this study. Distributions of the age and sex are shown in Table 1. We collected their past medical histories including smoking, hypertension, diabetes, and hyperlipidemia.

Table 1: The age- and sex-distribution and the prevalence of UCAs in 10-year age groups.

We performed multislab 3-dimensional time-of-flight MRA of the brain (repetition time, TR 28.0 msec; echo time, TE 7.0 msec; thickness 0.6 mm) using a 1.5-Tesla MRI (Magnetom Essenza, Siemens Healthcare K.K.). Neuroradiologically experienced neurologist and neurosurgeon interpreted MRA. UCAs that were 2.0 mm or more in their largest dimension were included in the study. On the other hand, we excluded fusiform or dissecting aneurysms from the analysis because of differences in pathological origins. We evaluated the overall, age-specific, and sex-specific prevalence.

The chi-square test and Mann-Whitney U-test were used for statistical analysis. All P-values were two-sided and considered significant if they were 0.05 or less.

Table 2: The comparison between UCAs group and non-UCAs group (*Chi-square test; **Mann-Whitney U-test; ***not examined as numbers were too small). 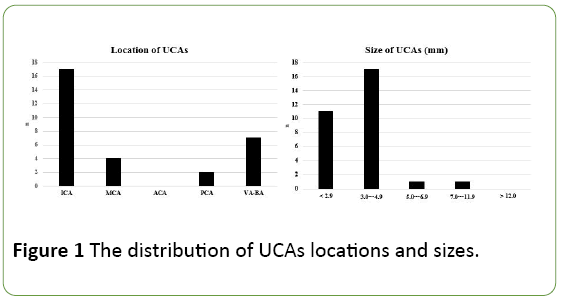 Figure 1: The distribution of UCAs locations and sizes.

Okinoerabu is a small island located in the south-west of Japan, and the approximate adult population is 10,000 [1] (Figure 2). Both transportation and medical resources are limited. MR imaging was available only at Okinoerabu Tokushukai Hospital during the study period. 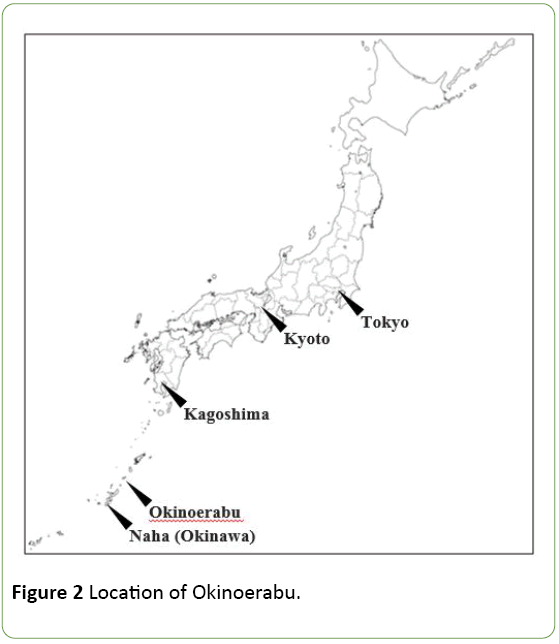 The previously reported prevalence of UCAs in Japan varied widely (Table 3) [2-8]. Ujiie et al. first reported the prevalence of UCAs as 2.7% [2]. Three studies after this one revealed a similar prevalence [4,5,7], while other studies demonstrated a higher prevalence, 4.3% to 8.4% [3,6,8]. They were evaluated by angiography [2,3], autopsy [4], and MRA [3,5-8]. The prevalence of UCAs in angiography studies tended to be higher than that in autopsy and MRA studies [9,10]. On the other hand, Gibbs et al. reported that MRA with 1.5-Tesla and 3- Tesla MR systems could demonstrate all aneurysms that had already been identified by angiography [11]. Recently, MRA has become the most popular tool to detect UCAs as it is a noninvasive and repeatable procedure. A high-tesla MR system could provide better image quality, leading to a higher rate of UCA detection [6,11]; however, the prevalence of UCAs in our study was higher than that using MRA with a 3-Tesla MR system [8]. Therefore, the magnetic field intensity and detection rate of UCAs might not be correlated.

Table 3: Previous epidemiological study of UCAs from Japan (*Magnetic flux density was not described; **Not described).

Except for one study [3], the prevalence in women was higher than that in men [2,4-8], which is similar to our results. In addition, several studies from Japan demonstrated that the prevalence of UCAs increased with age [2,5,7,8], and we also recognized this trend in men. We might have to take the age distribution of each study into consideration when evaluating the prevalence of UCAs.Regarding the characteristics of UCAs, both the location and size in our study were similar to those of previous reports from Japan [2,3,6-8], except for the prevalence of VA-BA aneurysms. One advantage of our study is its limited bias because it was performed in a relatively isolated environment.

On the other hand, the limitation of this study is a small size. We have to continue this investigation with more persons to fully consider the characteristics of UCAs on Okinoerabu.

The overall prevalence of UCAs was comparatively high on Okinoerabu. Most of the UCAs were identified in those over 50 years old. ICA was the most commonly affected region, and most UCAs were smaller than 4.9 mm.