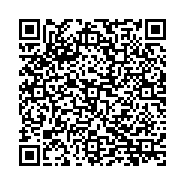 Duodenal fistula was formed in our case; whom pyloroplasty was performed because of pylorus injury during cholecystectomy and our case was reoperated. Gastrostomy, tube duodenostomy, feding jejunostomy was performed but the silicone drainage tube which was aimed to be placed subhepatically, was placed into the duodenum by passing through the duodenal suturation line and perforating duodenum. On the postoperative first day, the same amount and characteristics of fluid drained from both the duodenostomy tube and the tube we thought to place subhepatically. The problems we met during the diagnosis and management of the patient and solutions have been discussed in this article.