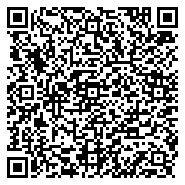 This study brings the analysis of phylogenetic tree and amino acid sequences of Neuraminidase (NA) from the influenza A virus that can infect a wide variety of birds and mammals. We have analyzed strains of three different years (2005; 2006 & 2007) of H5N1 from different country to investigate the antiviral resistance patterns with respect to reported mutant positions of amino acids. We found that similar types of amino acids near the reported mutated positions of several H5N1 strains that may cause reduce sensitivity to Neuraminidase and its inhibitors. The analysis of phylogenetic tree reveals some diverse strains of H5N1 which can show antigenic drift.